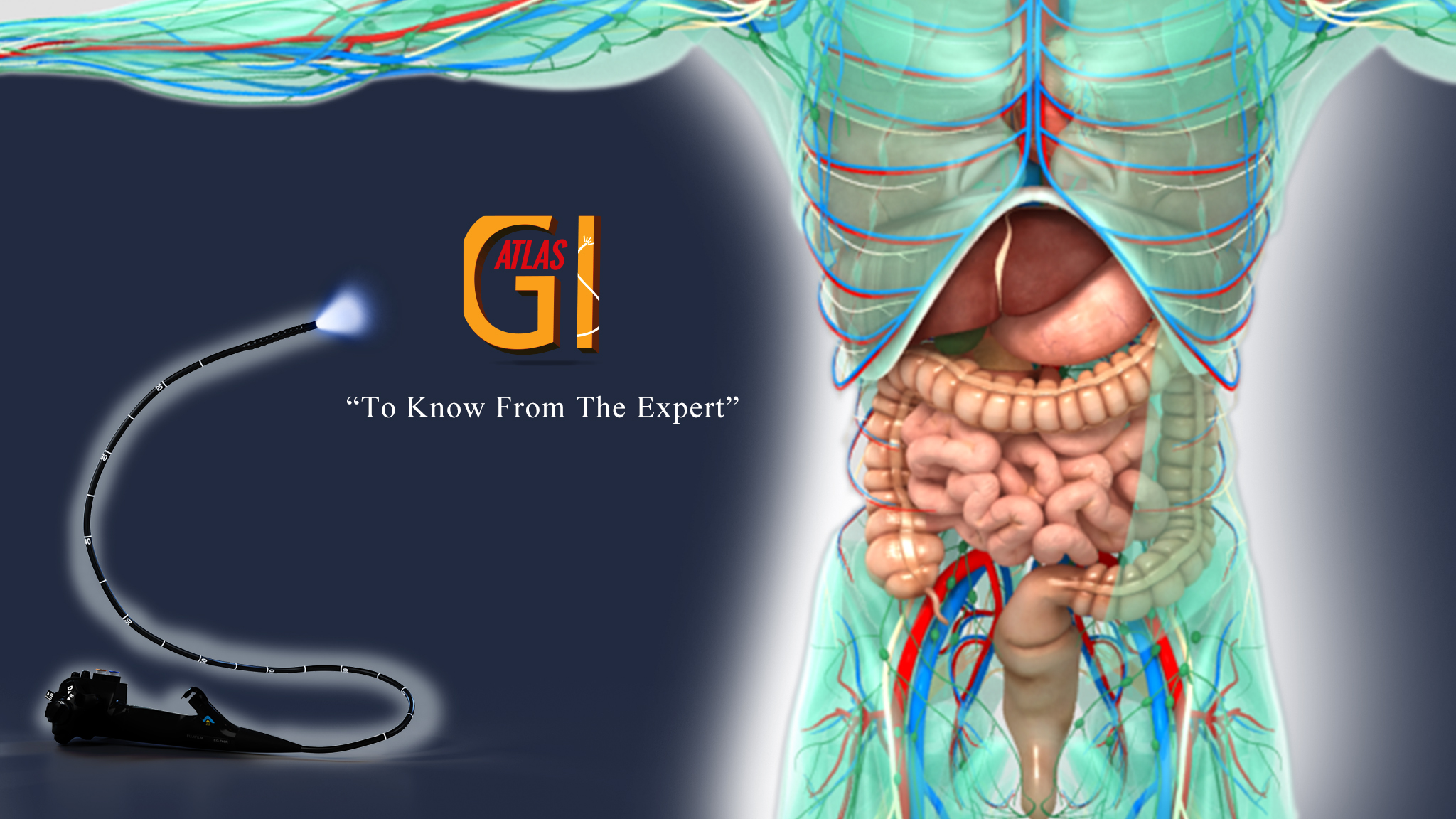 GI Atlas digital platform is a result of a fruitful collaboration between EL-Ebrashi center of Gastroenterology, Hepatology and Endoscopy Cairo University, Takeda pharmaceuticals, Eventosolutions and under the guidance and medical content created by Prof. Mazen Naga.
GI Atlas is a digital platform dedicated to gastroenterology community including a large and collective number of endoscopic images supported by a descriptive text per image.
GI Atlas also includes a complete illustrative text for various parts of the gastrointestinal system.
GI Atlas digital platform is designed in a friendly way to facilitate the knowledge accumulation for the physicians using the application. 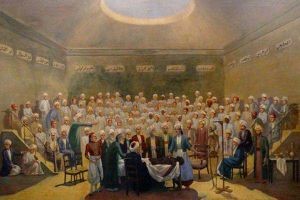 Kasr Al-Ainy is a grand palace with a very special location on the River Nile in the center of Cairo. Kasr Al-Ainy is not just a huge palace with peculiar location, but it also played a key role in politics throughout different ages.
Kasr Al-Ainy palace was first built in 1466-1468, by Ahmed Al-Ainy; the grandson of Sultan Abu Sayed Seyfeddin Khoshquadam. Due to its special location, it was used as a rest house for the high-ranking officials especially those coming to and from Alexandria.
Kasr Al-Ainy was turned into a military hospital during the French occupation from 1798-1801. The French military surrounded it with a wall and connected it with a bridge to Roda Island. This was its first use a medical institute throughout history.
Kasr Al-Ainy was looted and damaged after the French left, but Mohamed Ali pasha repaired it and the repairs were done after the model of Greek buildings. In 1825 it was open as a preparatory school for the college of Kasr Al-Ainy, this lasted from 1825-1837.
Clot Bey was appointed by Mohamed Ali in 1825 to manage the health sector.
Mohammed Ali Pasha, the first governor of Egypt after the French occupation left, created the first medical school in Abu Zaabal Hospital in 1827.
In 1827, a medical school was established and attached to a military hospital in Abu Zaabal. The French doctor Antoine Clot Bey (Antoine Clot) became the first director of the medical school and hospital.
Kasr Al-Ainy was the official medical school 10 years later, when Mohamed Ali Pasha moved it from Abu Zaabal Hospital to it in 1837.
In 1838 the first school for midwifery was established in Qasr El Eyni Hospital.
Kasr Al-Ainy School of medicine was under the leadership of the famous French doctor Antoine Clot Beck. The historical photo of Antoine Clot Bey together with his students dressed in Arabic fashion in order to gain the confidence of the Egyptian people at that time. In 1848, Clot Bey resigned and went back to France. 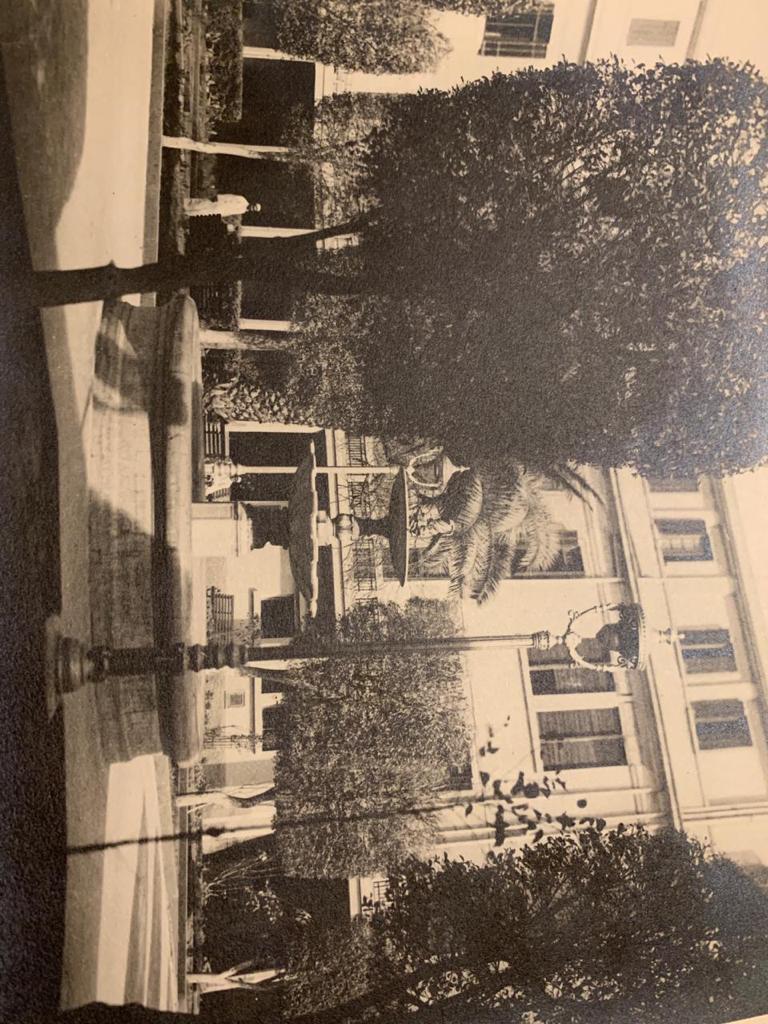 Kasr Al-Ainy School of medicine was enrolled by German doctors after the death of Mohamed Ali Pasha in 1850, wilhelm Griesinger from Kiel was the director of Kasr Al-Ainy for 4 years, he brought with him Theodor Bilharz whose interest in tropical diseases led him to discovery of bilharziasis in 1851 and he later died from typhoid in 1862 while trying to find a treatment for it.
Afterwards Kasr Al-Ainy was held to the Italians, Raggi and Ranzi from Florence in 1854. Abbas I shut down Kasr Al-Ainy for 2 years and medical students were forced to join the army in 1855.
Kasr Al-Ainy School of medicine was reopened again in 1855 by Antione Clot Bey again after the death of Abbas I. Antione Clot Bey returned back to France for health issues 1858
In 1876 there were 18 native teachers and 295 students.
Kasr Al-Ainy was the center of medicine at that time, where difficult and interesting cases were referred to it from hospitals from other provinces and from surrounding countries as Greece, Syria. Patients from different parts came yearly to be treated in Cairo in Kasr Al-Ainy.
Kasr Al-Ainy Hospital was the shelter for people during the Cholera pandemic 1865 and 1883.
The Out patient clinic was opened in 1885.
Kasr Al-Ainy was then controlled by English doctors at that time, but the hospital had faced marked deterioration owing to the bad economic status of the country. However, the condition gradually improved after wards. 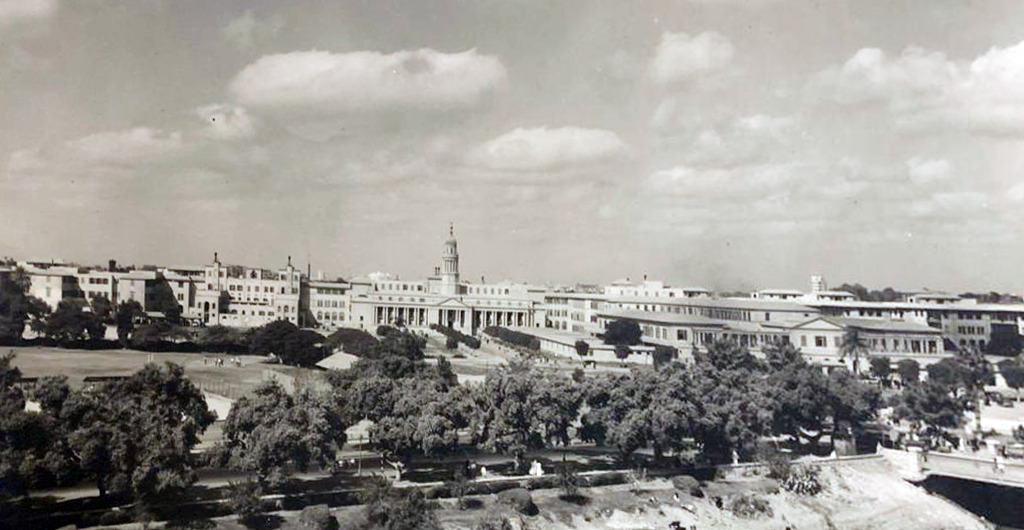 By the beginning of the 20th century, there had been sustained improvement. Local doctors and professors began to gain control on the hospital and school of medicine. Some were greatly talented in their work with excellent training in Europe.In 1925, the medical school and Hospital joined Cairo University. Dr. Welson was appointed as the new director of the hospital.
In 1929, Dr. Aly Pasha Ibrahim was the first Egyptian doctor to be appointed as the Dean of the faculty and the director of the hospital.
In 1927, King Fouad laid the foundation of a new Kasr Al-Ainy Hospital and school. This building was established on the Manial El Roda parallel to the old Kasr Al-Ainy and extending to the North end of the island. Both have been connected by two bridges. 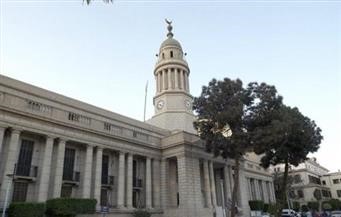 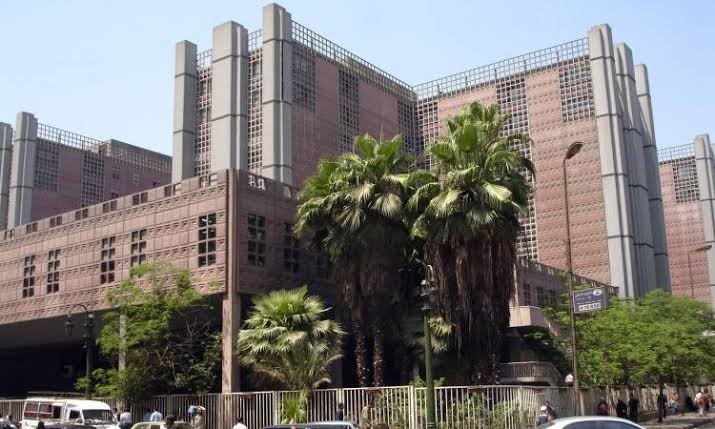 On April 8, 1996, former-president Hosni Mubarak and the President of France, Jacques Chirac inaugurated the new Kasr Al-Ainy hospital building.
Kasr Al-Ainy Medical School Nowadays is one of the largest and most prestigious medical schools in Africa, Middle East and the Arab Region. It includes 36 departments, 44 specialized units, 5500 beds over 11 hospitals, which serve approximately more than two million patients a year, 3347 staff members, 9687 undergraduate and 8856 postgraduate students.